Welcome to my webpage!

I am an Independent Researcher.
My research interests are mainly in the areas of Cancer Systems Biology, Computational Biology, Bioinformatics, Big Data analytics and Public Health Control.

"Do not worry about your difficulties in Mathematics. I can assure you mine are still greater". Albert Einstein

I am an external independent researcher collaborating with Intelligent Systems, Automation and Robotics Laboratory (ISARLab) at Department of Engineering, University of Perugia .

From 2007 I am collaborating with Umbria Population Cancer Registry (RTUP) . 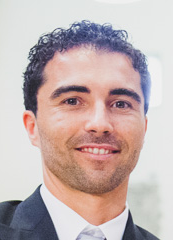 I received my M.Sc. and Ph.D. degrees (magna cum laude) in Information Engineering in 2006 and 2010, respectively, both from University of Perugia. My advisor was Prof. Paolo Valigi.  During my PhD I spent two years (2008 and 2009) as junior specialist  at University of California San Francisco (UCSF) at El Samad Systems Biology Lab. My PhD dissertation was about dynamic modeling, parameter estimation and experiment design in Systems Biology with applications to Oncology.  From 2010 to March 2012, I was postdoctoral researcher at ISARLab of Department of Engineering, University of Perugia, working on dynamic modeling tools and parameters identification for the study of genetic networks. Since April 2012, I am Assistant Professor (RTD A) in the Department of Experimental Medicine, University of Perugia, Italy. From 2006, I am the scientific head of the IT research and development at Umbria Population Cancer Registry.

My primary research interest is in Systems Biology applied to translation Oncology, i.e. Cancer Systems Biology. I am working in robustness analysis of complex networks and bioinformatics and computational analysis based on omics data.  I am also applying methodologies of computer science for big data analytics in medicine and biology. I am particularly interested in applying statistical models in Public Health.

Systems Biology uses engineering, computational, and physics approaches combined with biologic and medical inputs in an iterative manner to develop representations of the network of interactions within a cell that regulates cellular behavior.

Cancer systems biology represents the application of systems biology approaches to the analysis of how the intracellular networks of normal cells are perturbed during carcinogenesis to develop effective predictive models that can assist scientists and clinicians in the validations of new targeted therapies.

Big data analytics is the process of collecting, organizing and analyzing large sets of data to discover patterns and other useful information. My research is mainly focused in OMICS data.

Public Health system through the development and continuous updating of IT system can quantify the health needs, evaluate the appropriateness of services and optimize the resources of the network.

The cancer registries are structures involved in the collection of multidisciplinary information on cancer patients and the tumors present in a given territory.The cancer registry model based on expert IT systems is a tool for control of neoplastic diseases.

The most recent projects are: 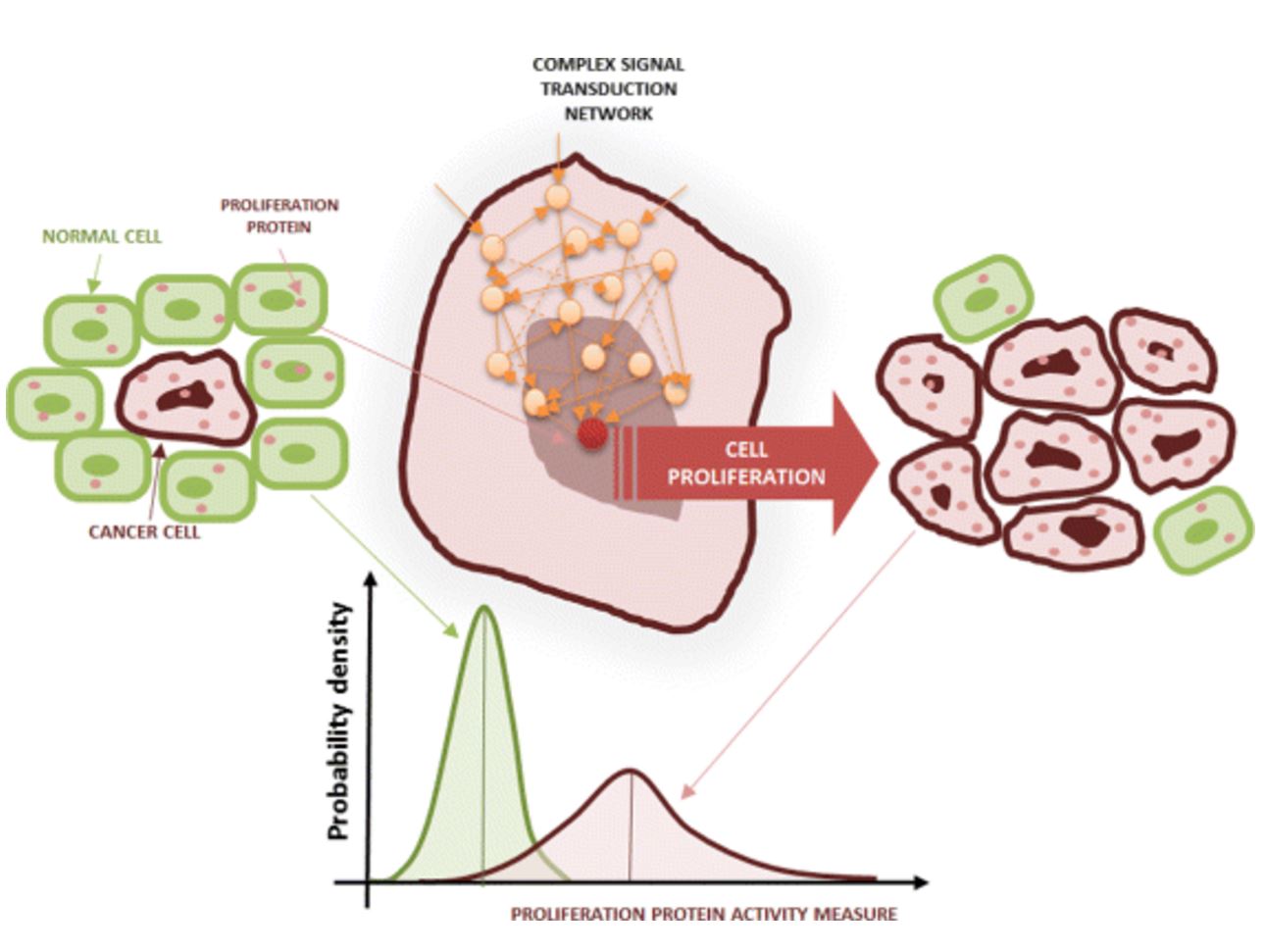 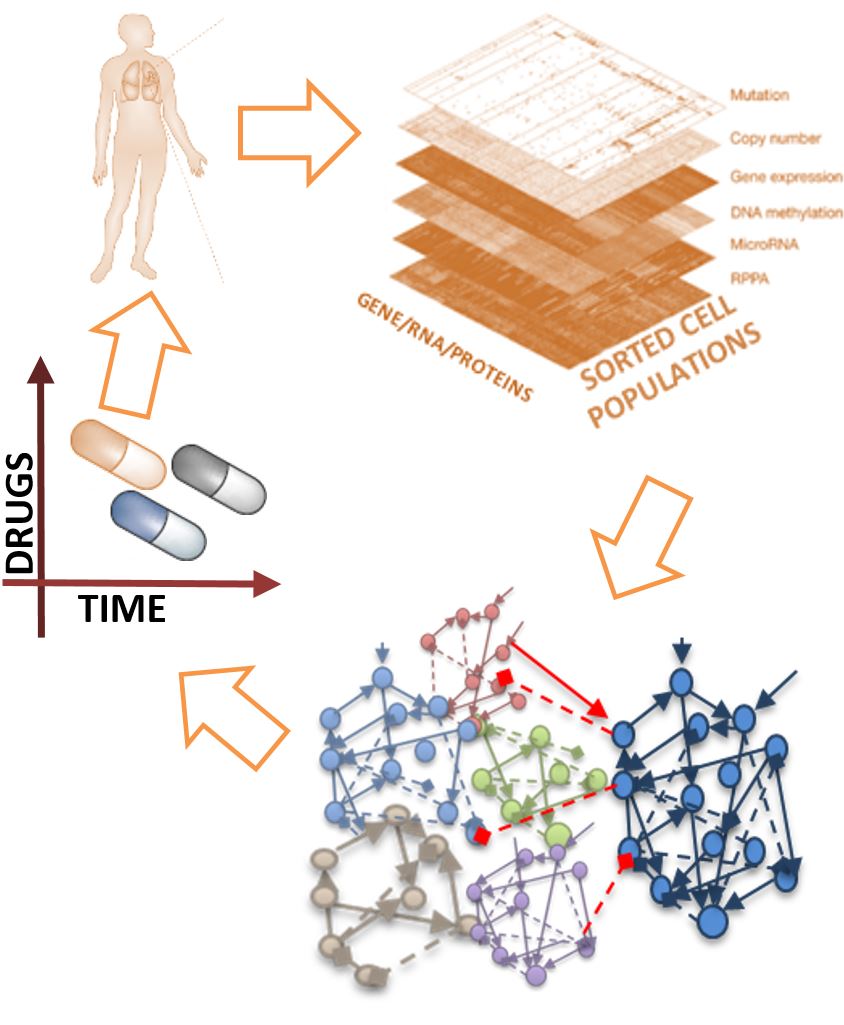 COMPutational Biology based on OMICS data for Personalized Medicine 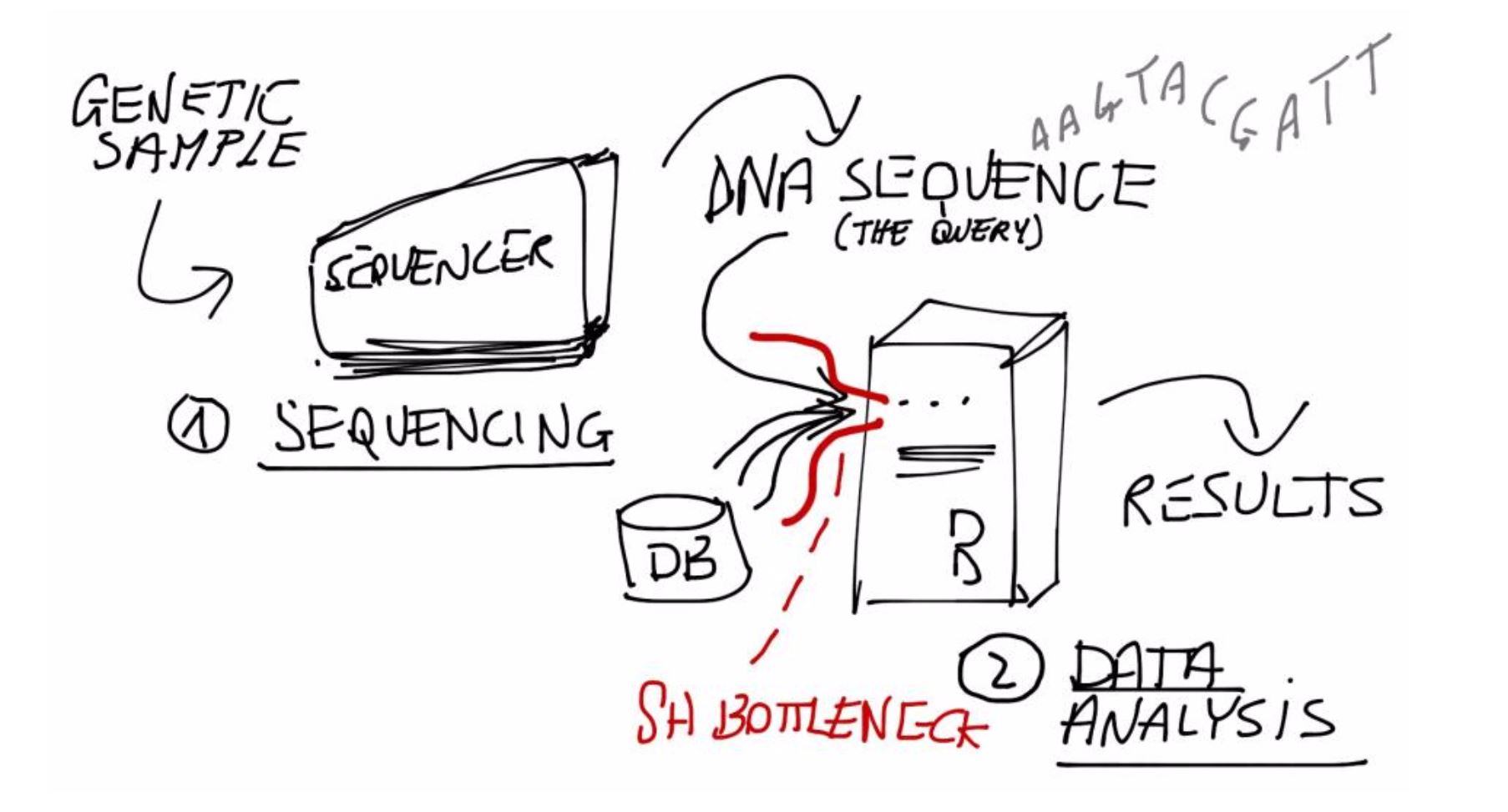 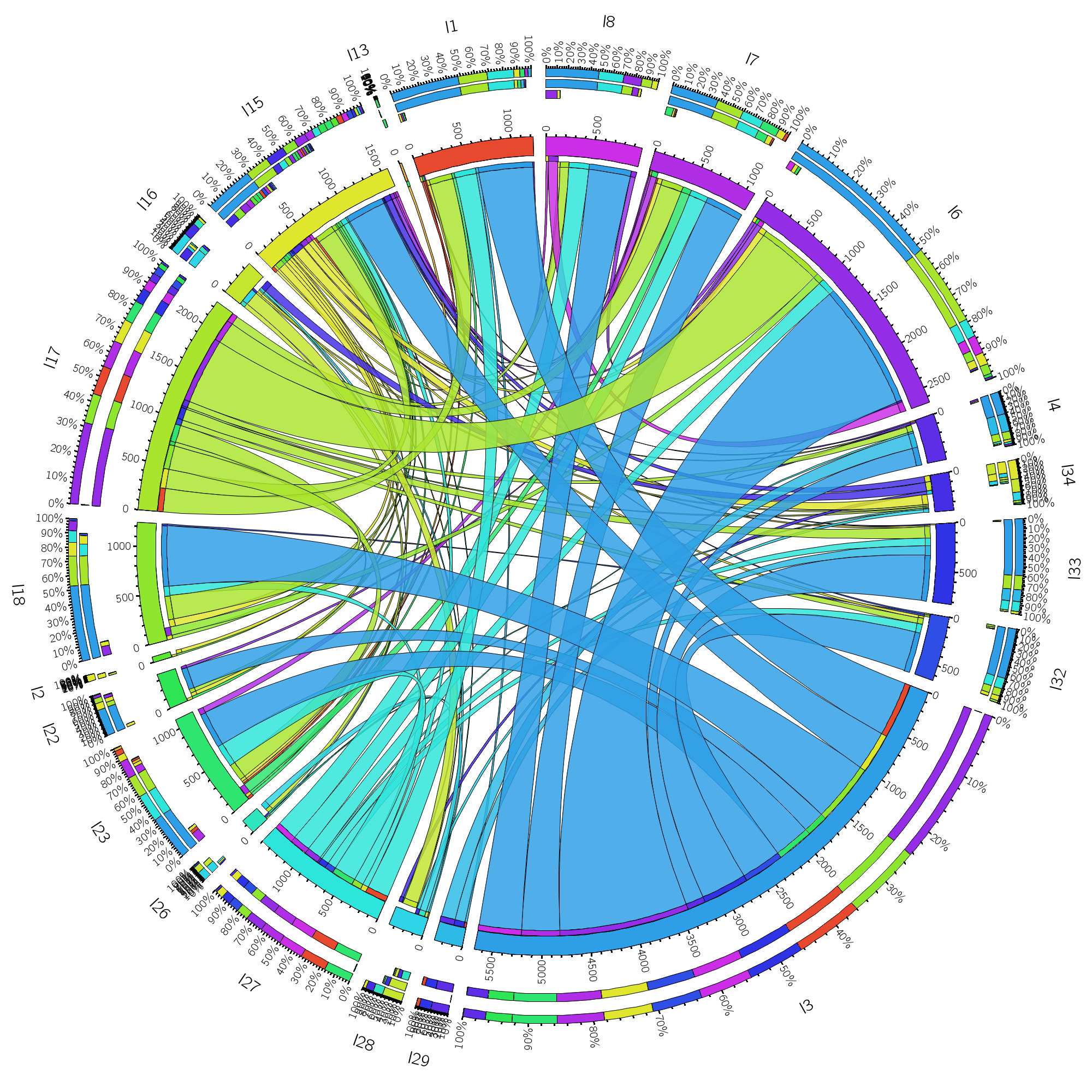 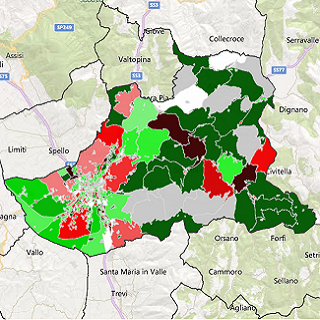 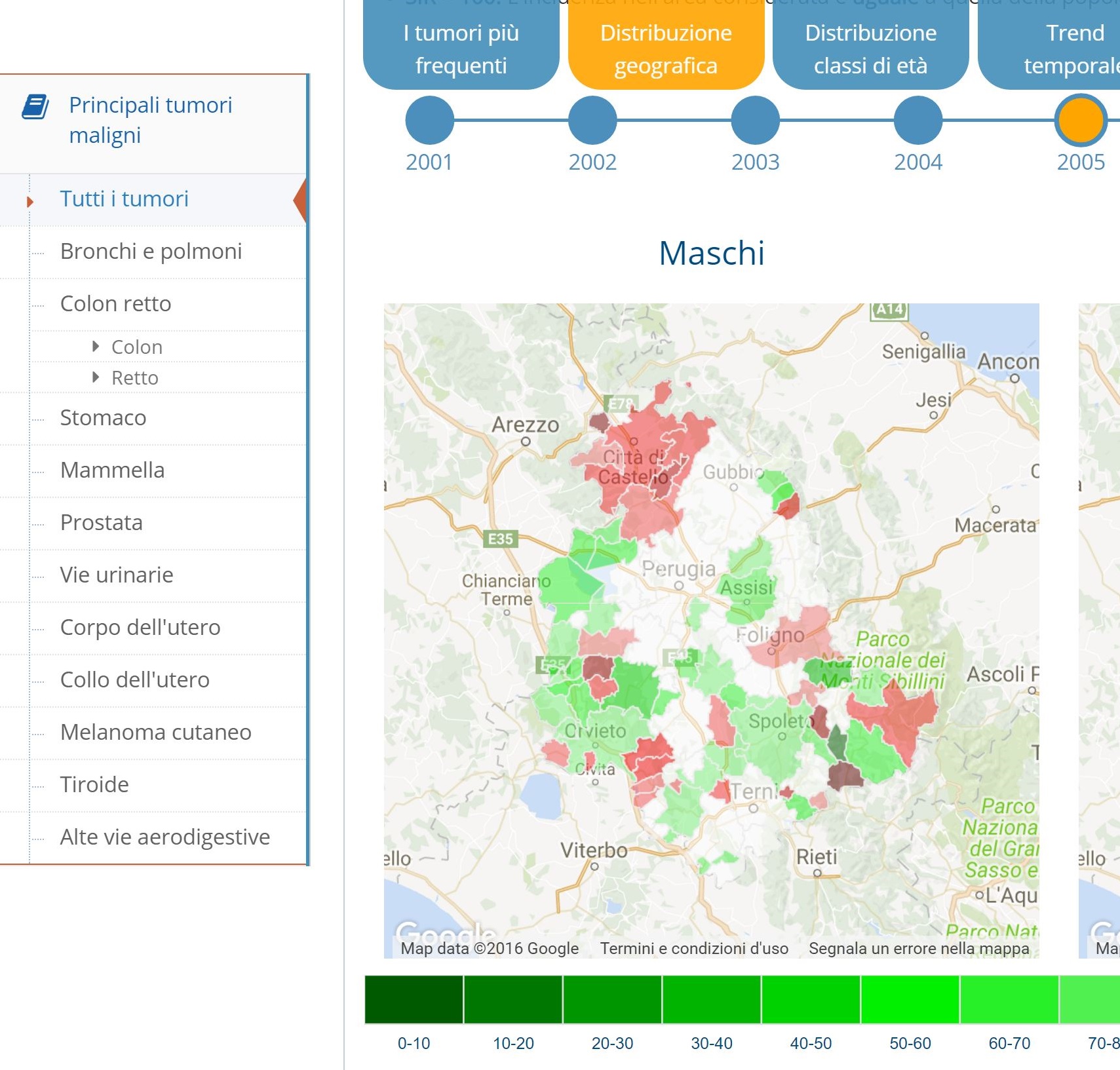